Citeremis is an independent video game studio located in the Eastern Townships area in Quebec, Canada.
Our main objective is to create fun, quality games. We also strive balance our quality of life and our passion for game development.

-To reach us This e-mail address is being protected from spambots. You need JavaScript enabled to view it.

At last! We are very proud to announce the release of Aztaka for Mac OS X. And to celebrate this we are featuring it at IndieGameStand, DMR free, for the next 4 days. The Mac and PC version is available and with some goodies with a Pay-What-You-Want offer. Cheers!

Linux version is on its way....

The linux version of Aztaka is pretty much done, but I'll need the help of one Linux guru to help me package the game for Debian and RedHat package manager. Anyone interested in helping can drop me a line at devs(at)citeremis.com. Thanks!

With the holidays and a daily deal a few weeks ago, the steam forums sprung to life. We got so much good feedback that we began updating Aztaka.

Aztaka will soon be available for Mac and Linux, along with a lot of bug fixes and some interesting new content. The first couple of levels have been redesigned, and some of the mechanics have been improved.

We have been actively reviewing all the feedback we got and we just couldn’t fit it all into the original game. New content and bug fixes were just the tip of the iceberg, and we really enjoyed player involvement.

We will soon have a Dev Blog as well as a Forum online that we will update regularly. Players will be able to give us feedback directly. The Blog’s main focus will be keeping everyone updated with the development of a few projects with news articles, images, and occasionally videos. The forum, on the other hand will be the grounds for active discussion and interaction with and between our players.

As we’ve been working on the Mac and Linux ports for Aztaka, we’ve completely changed the game’s engine. As such we are looking for testers willing to help us pinpoint bugs in all 3 versions of the game (PC, Mac, and Linux). Drop us an email at devs(at)citeremis.com

“I’m So Indie I Made My Own Bundle” Bundle

Dejobaan went and threw together an awesome little "I'm So Indie I Made My Own Bundle" Bundle. Now you can't get them all together at discount, but they're all 75% off for the holiday season. Do yourself a favor and pick up some awesome indie titles! 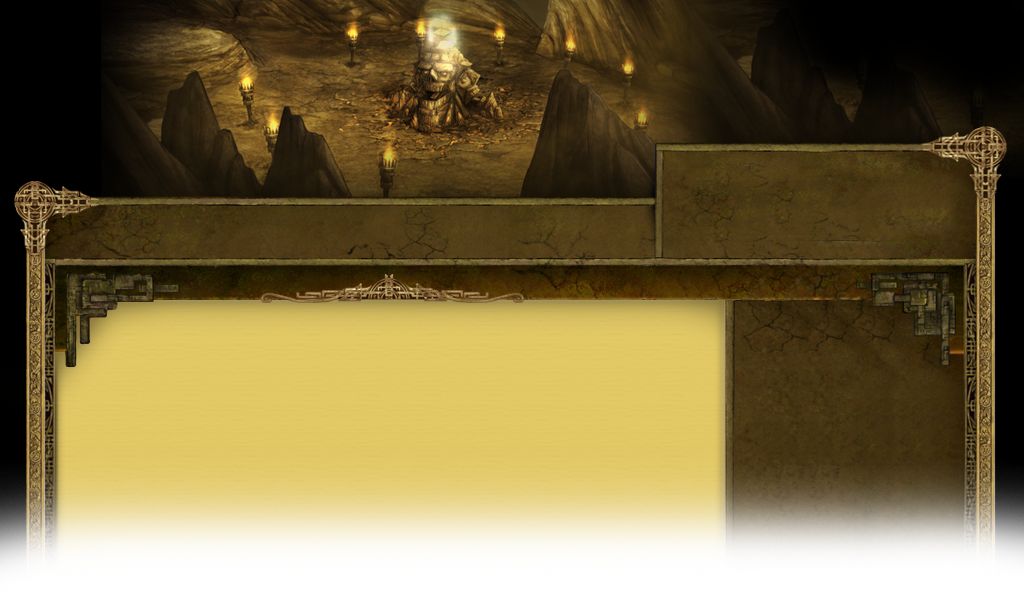